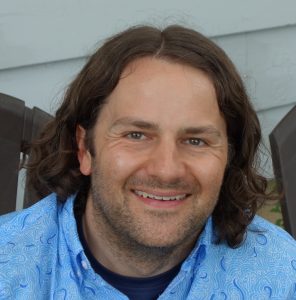 Matt joined the Honors Program in 2013. He has a Ph.D. in American Studies from The George Washington University in Washington, DC, where he taught courses on Sports and Society, Knowledge and Power in American Empire, and Americans Abroad in Fiction and Film. Prior to working at UW-Madison, he worked at Epic Systems in Verona, WI. He has also worked in university development and online advertising. He lives in Madison with his wife, son, and daughter.